About Writing A Series

Writing a series requires attention to detail, consistency, and forethought. It can be easy to tell whether a sequel was conceived before or after the release of the first story. The best stories, the best series, are laid out before the first words of the adventure meets the page.

I will tell you why this is important and why sequels have a tendency to fail. 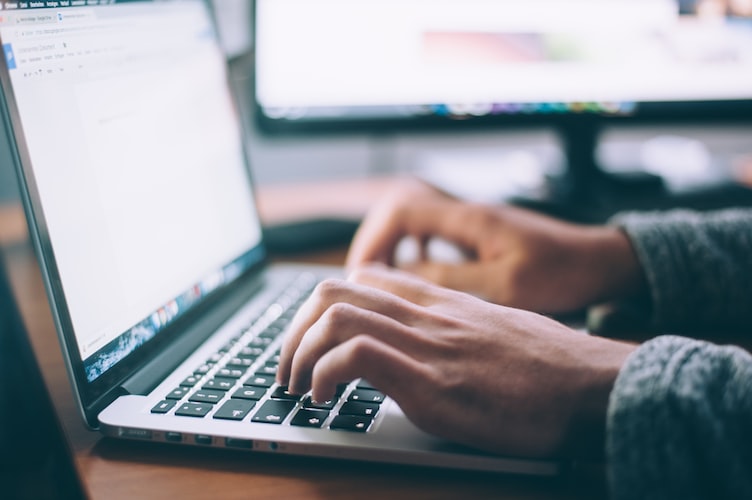 A series, the hero's journey, is one giant story split into multiple parts. The hero's journey lays out a beginning, middle, and end. Plotted out, the whole story has meaning. Decisions in one book, one episode, one film connect, impact, and lead into the sequels. Choices matter. Development continues. Events have a purpose, because they're connected to something bigger.

If you're writing a series, you have to know your major characters:

All characters should have a story. Written or just in your head. Unlike a film, in a book, you can tell that story depending on pacing, if it flows, if it feels right. But even if you don't tell a soul the character's purpose, the character needs one in your head, because that character is real.

For a trilogy, when you're writing A to B to C, you have to have it all laid out. If you don't know the character's journey, it will not make sense from one part to the next. A character that had a purpose in one part suddenly loses direction in the next. Or you start a path and it goes unfinished. Your story suffers from plotholes or undeveloped characters.

In a trilogy, the first novel/film introduces the characters, the universe, and establishes a significant problem that needs multiple novels/films to be solved. From there, you experience your first battles, learn about the big bad, and find your strengths, embrace your powers, come together as a team, whatever. The second novel or film is, for the most part, past introductions and heavily focused on putting a microscope on the characters, good and bad, building relationships, overcoming struggles and challenges necessary to reach the third act. In the second act, characters will also suffer the consequences for actions in the first act or make choices that bring lasting consequences leading into the third. The third act closes out the story with hard fought battles, sacrifices, and overcoming the big bad, be it a situation, person, force, or otherwise. This is the common formula drawn out in advance for a trilogy.

What I see in film sequels that fail is they're drawn up after the first story or as a separate but connected story. Instead of being a seamless flow or continuation, they try to reintroduce the established characters and world, and introduce new people or elements as if it's the first act. The story changes direction and the characters act contrary to their established selves in order to fit the new direction. Instead of one long and functional character arc, there is one arc coming to a halt in one story and a new one being grafted to the old that doesn't match. And, you may also suffer arcs that began in the first act but aren't addressed at all in the second or third. The worst sequel is an afterthought tacked on to continue a story.

Sequels should not be afterthoughts. But if they are afterthoughts, they should be written by the same person that wrote the first film. And that's one of the other primary reasons sequels fail. They change hands. The moment a story changes hands, so will the characters and world change.

I could go on. But the point to be made is that the best trilogies have their framework formed together, at the same time, before or during the completion of the first. And stories shouldn't change hands. Otherwise, they'll be like separate but connected stories instead of a flowing and seamless hero's journey.