On 9 December 2014, I wrote this letter on my Facebook to my friends and others. It was a time when I felt a need to prove myself to the wrong people. People who wouldn't believe in me no matter what I said. When Facebook Memories showed me this old post, my heart swelled. I'm sharing this now for two reasons. One, it's still an accurate reflection of how I feel today. Two, there are people out there who have the same wants and desires as I do, but can't articulate it the way I can. So, I wanted to put this out there for them.

"My loves, and no other,

I was thinking about perceptions the other day. Sunday, I felt highly compelled to talk about racial issues due to the recent news. However, there was another issue that spoke to me weeks ago. The perception of others's intentions, specifically involving relationships. I did not write it then. I then felt a great compulsion to write about this subject last night, but it was after midnight. So, I slept. Now,…
Post a Comment
Read more 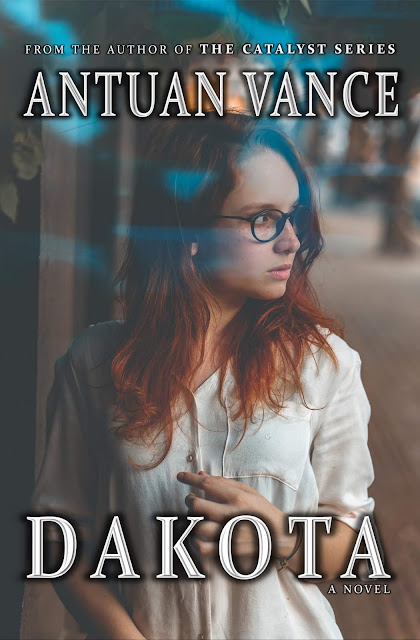 How I Would Write The New Star Trek Series 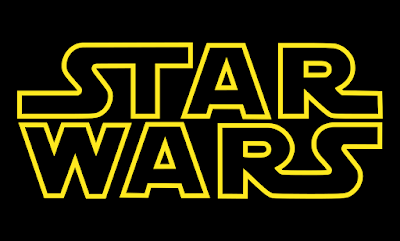 How I Would Have Written The Last Jedi

About Writing A Series 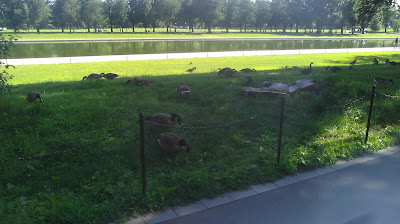 Build Each Other Up

A Letter to College Students 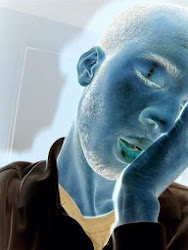