Well, my loves and others, it's been a while since I posted something longer than a snippet or video. I thought I'd share some thoughts on marriage, something I have no experience in but a lot to say about. This is, however, directed mostly towards people who don't understand single Christians that want to get married. 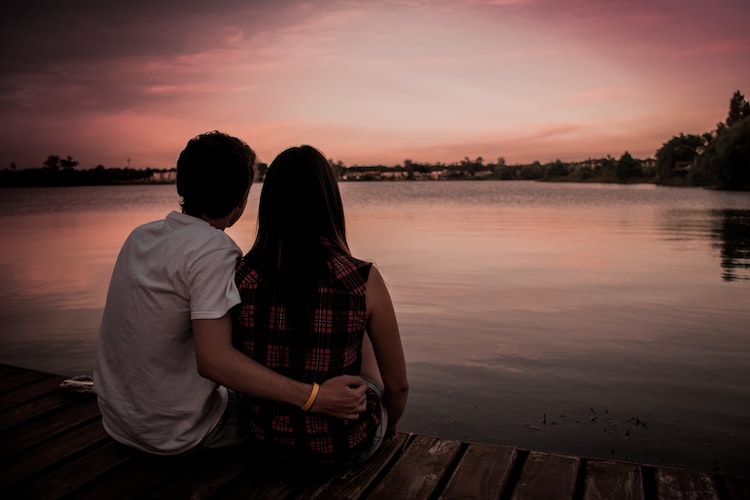 As is my nature, let's get straight to the point:

Us single Christians that want to get married and are looking and praying for significant others are not idiots (most of the time). I hear comments and read posts and understand innuendo. People don't realize how much they insult our intelligence by implying extremely shortsighted things.

Specifically, the idea that single Christians want to get married solely so that they can have sex. That is: spiritually legal sex, as opposed to sex outside of marriage.

Now, I'm going to do a little simple math for you on how idiotic such a singularly-focused venture would be.

Once you are married, you should be married for life. It is a lifelong covenant between you, that person, and God. Depending on how old or healthy you are, that's a pretty long time. But let's just shoot for 50 years.

So, if we were to keep this line of thinking, you're saying a person has invested and committed the next 50 years of his or her life for sex.

Now, once you are married, you are married 24hrs a day, 365.25 days a year. In those 24 hrs, you may sleep for an average of 6-7 hrs a day. That leaves you with 17-18 hrs awake and married. If you work, that's roughly an average of 9-10hrs (including commuting), if you're fortunate. That leaves you, in theory, with about 8 hrs you can spend time together. Now, this is a 'big if' covering thousands of different jobs and work and sleeping schedules, and doesn't include people whose jobs require travel. You may get between 3-6 hrs together daily, not including but possibly including calls, texts, snaps, FaceTime, yada yada.

Now, if we were to calculate that 1hr is dedicated to sex every day (that's another 'big if'), you're looking at 15-33% of your time together involving sex. That leaves 67-85% of your time together to do something else, like communicate. But you're not having sex every day, and not for an hour. If you are, you get a standing ovation. But most of you are not. You're not. You... are... not. So, the percentage of time spent together having sex shrinks each day you didn't have sex from say 15% to 7.5% to 3.75% and onward. You may have sex every other day or twice on the weekends or once a week. Then, you get much older and parts don't work like they used to.

The amount of time in a marriage having sex is miniscule, minute, pitiful in comparison to how much time is spent doing anything else, especially after having children. Realistically, if you look at it simply from the math, barely 1% of time spent together in a marriage will be about sex. That means you're spending roughly 99% of your marriage talking, praying, eating, spending time with family and friends, praying, napping, shopping, reading, traveling, hospital visits, praying, funerals, weddings, graduations, being sick, praying, tending to a sick spouse, raising kids, serving the community, praying, and whatever else. Communication and love are truly what marriage revolves around.

In short, you don't want to enter a lifelong covenant with a person and God solely to have sex or think that a person would pursue marriage solely for that purpose.

Now, I can say that biblically, marriage is the only place where sex is allowed. And if you put together all the reasons why you want to marry a person, if you don't want to have sex or have a family, you don't really need to get married.

If you tell a person five thousand reasons why they should want to get married, and you don't include sex, then you're describing being a person's friend. Sex is the only thing that separates a friendship and marriage. If you're not planning to have sex or have children, you're best friends. And that's okay. If you want to have sex and have children, that's okay.

Having said that, please stop insulting people's intelligence or character by implying that their sole motive in marriage is sex. And singles, if you want to have sex and be obedient to God, you must marry. But don't make it your sole reason. Because that's stupid.
Labels: bible Christian dating love marriage Sex