A Relationship with God 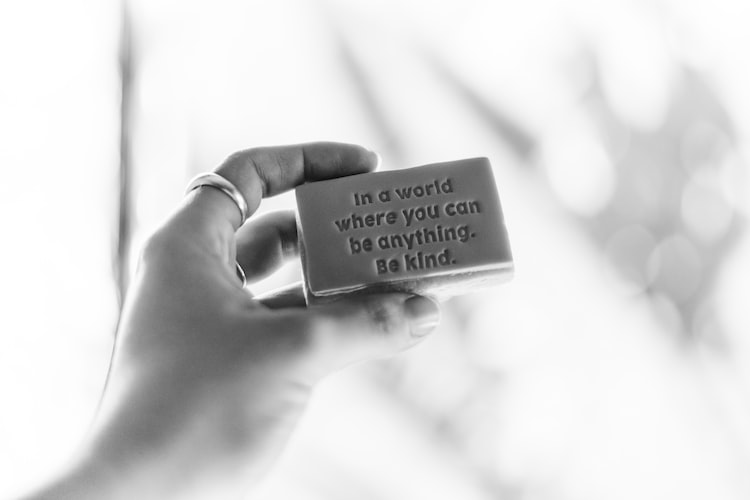 One of my friends in a social media network made a remark in observation of the many hurtful and upsetting things people say about and towards each other when they are in disagreement. Some people say some pretty terrible things. Some of those people are of different religious affiliations. When I saw that statement, wondering wasn't religion supposed to be about love, I said this:

"I can't speak for other religions. However, I can say this. Christianity is about having a relationship with God, self-control/obedience to God, and love. A lot of people focus on the love part, but without the relationship and self-control, we are reckless and lost. Unfortunately, we have a lot of people who are consumed by their emotions and passions. They say things and act in ways contrary to the God they profess to believe in, because they lack that relationship and lose self-control. As a consequence, they become poor representatives absent of love. To be absent of God is to be absent of love because God is love.


I thought I would share that with you, so those non-Christians have a greater understanding of what you're seeing in the world, comment sections, social media networks, and especially in the media.
Labels: Christian God love religion self-control the Word truth