A recent conversation with someone reminded me of the person I used to be before I became the person I am today. The previous version of Antuan, prior to multiple patches, service packs, and upgrades, was a musician. I was a musician/poet with an interest in taking my guitar, strumming some good melody, and singing about love. I didn't have anyone teach me the guitar. I started out practicing and teaching myself. I kind of wonder now how good I would be with the guitar if I had stuck with it, if some of the things I was involved in at the time didn't distract me from it.

I wouldn't be the first person to have those thoughts. I certainly won't be the last. However, while I'm thinking about it, I thought I'd share two of those songs. They honestly weren't half bad. Considering some of the stuff people are passing over as music these days, who knows how this or something similar by me would have led to. 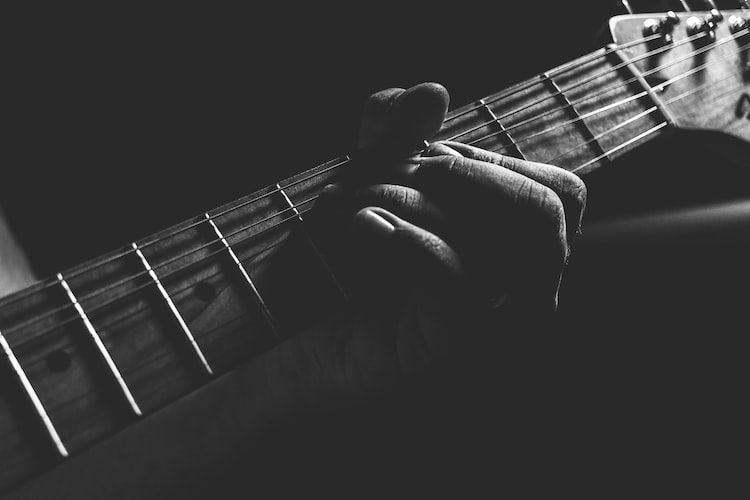 The first one is the first solo produced song. I phrase it that way, because I wrote a near hundred song lyrics from 2000 to 2007. However, I didn't make music to but a few. Two songs (I am not sharing those two songs) were created while jamming with a friend in college. Those two I hold dear to my heart, because they were really good. He played guitar. I listened to the music and wrote lyrics to it. We performed them on the radio. It was a lot of fun. No, it was a damn good time. If I could have taken those moments and extended them for twenty years, you can bet your bridges I would have loved every last second of it. Of course, it meant more to me than the other person, but that doesn't always matter. It's the experience. It's the joy. It's moments like those we look back on when we're fifty, sixty, seventy. When our lives are flashing before our eyes before we die--if that is indeed what really happens--those are the moments you hope you can have one final taste of before you meet the door at the end of the hall and find yourself hailing praises and hollering hallelujahs to the big man upstairs. But enough of my ramblings.

The second one is the second to last song I wrote and produced. It's my favorite song, outside of the two made with my friend in college. It was written about and for a long-time best friend of mine. The same one I dedicated my poetry book to. (Who is that; you might ask. Buy my book and find out.)

Anyway, enough fooling around. Here are two songs made by me:


Unconditional Love, written, performed, produced by Antuan Vance. I laugh at the middle part almost every time. The rest of it sounds as though I was in a cynical mood when I wrote it. However, the song kind of says it all. Unconditional love isn't easy, clean, or fun. It might be tea and titties for one person; but it feels like getting a knife in the heart and bearing it to others.


Emotional Menagerie, written, performed, produced by Antuan Vance. Not much to say here. I loved that one. It gave me a sense of pride, like I could make music. If I can make this, I can make anything kind of feeling.

Hope you liked it. Feel free to leave a comment or click one of the buttons below.
Labels: music nostalgia poetry